Top 5 Film Festivals in the World 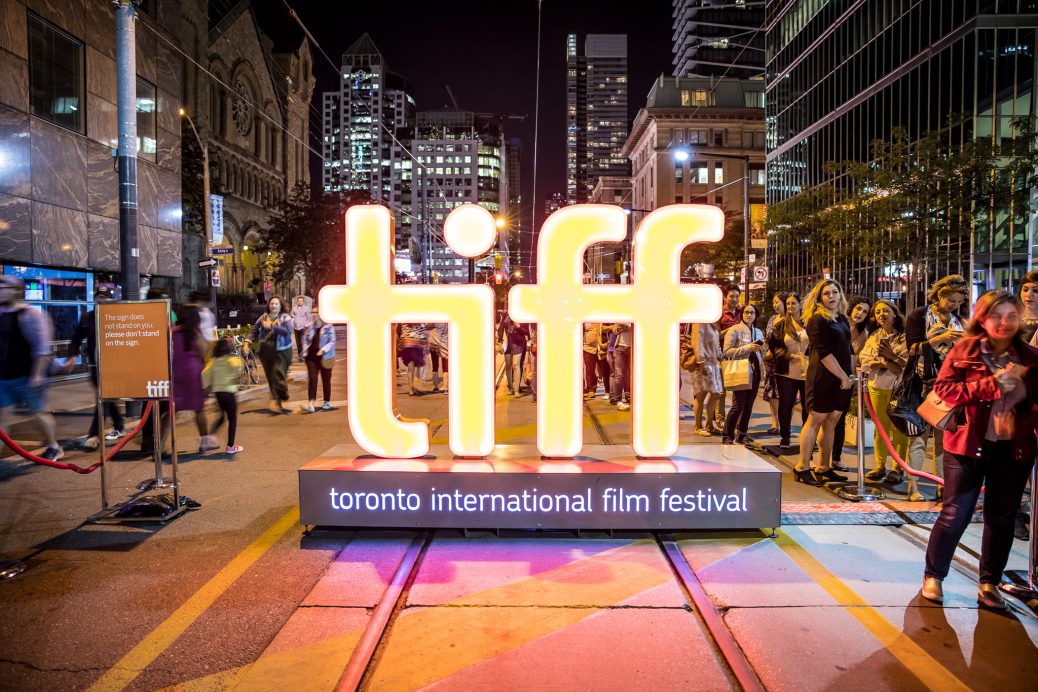 If you are a big fan of films you won’t ever want to miss a chance to attend a film festival. Of course, the excitement and the vibes you get there, are nowhere to be found.

In this article, we have put together a list of the top 5 film festivals in the world, that includes their status, exposure, and all the exciting activities. You will get all the information you need to know about the best film festival which you can attend.

When we are talking about the top film festivals, we cannot forget “Cannes Film Festival.” Held in May every year in Cannes, France the festival was earlier called ‘Festival international du film’ until 2002. This International Film Festival was started in 1946 and has become one of the world’s leading cinema event to showcase European Films.

This prestigious Film Festival has a great history of ranking the greatest films of all time and genre. Hosting many film stars and massive media, it has become the busiest film market with commercial interests.

Toronto International Film Festival or TIFF was founded in 1976, which is held annually on the first Thursday of September every year. A majority of the films screened during the film festival are inspired by the cultural diversity of Toronto. More than 480,000 people come to attend this festival from across the world. Growing for the last 40 years, TIFF has become a landing place for films operating at the TIFF Bell Lightbox, situated north-west to the King Street. TIFF does not only hold film screening but lectures discussions, festivals, and workshops as well.

On an average, films from 71 countries are displayed at 28 screens across different venues in Downtown Toronto.

The famous Venice Film Festival is held every year in the historical “Palazzo Del Cinema di Venezia” on “Lungomare Marconi.” It was founded in 1932, and will make for its 88th edition this year.

Despite being one of the oldest film festivals in the world, it still retains the traditional glamour it was known for. This historic festival takes place each year in late August or early September. It is a part of Venice Biennale, which includes separate events such as; Art Exhibition, the International Theatre Festival, and much more.

Since its establishment, the festival has become one of the most distinguished film festivals in the world. People come to attend it from all around the world, including big movie stars and media.

Being among the world’s leading film festivals, Berlin Film Festival also known as Berlinale, celebrates its 70th anniversary this year. It was founded in the year 1951 by the Western Allies to showcase the free world. The public program shows more than 400 films per year. Most of them are top-ranking international or European films. Every year around 300,000 tickets are sold and 500,000 admissions are made, making it the largest attended film festival.

The European film trade known as EFM is held at Berlinale for international film industry meetings. It includes buyers, investors, and production agents. Many famous film stars, high-ranked film premieres, and moviemakers mark their presence on the red carpet.

Sundance Film Festival is not only the top American Independent Film Festival but also one of the largest in the world. Founded in 1978, it celebrates its 35th edition this year. It was established by Sundance Institute as a non-profit cultural organization. The festival mostly showcases American and International innovative moviemakers. It also displays the films produced outside of Hollywood to showcase the talent of many famous directors.

Sundance is not only the largest film festival but also a networking hub for moviemakers and many other talents looking for a break. It has gone through many changes till now, starting from a small budget show outside the Hollywood to a spectacular luxury show full of Hollywood celebrities, and paparazzi, which makes it one of the most attended film festivals in the world.